The term agriculture refers to the practice of cultivating livestock and plants. Farming and its practice is another term people associate agriculture with.

Who Works in Agriculture?

Traditionally, most people were involved with farming to some extent. This was because agriculture was the only way for people to obtain the foods and products required for survival. As society has evolved, towns and cities became more developed, employment options increased. People began to move away from working in agriculture. In most societies, this has led to farming becoming a specific career choice rather than a personal necessity.

The agricultural industry also requires farmhands to support farmers and complete the many time-consuming tasks that a farm requires. In addition, farmers also rely on many other professions to enable them to run their farms successfully. Farmers also rely on veterinarians, sheep shearers, among other services to keep their farms running.

Some people choose to incorporate agriculture into their lives on a lesser scale by running a smallholding.

When is Agriculture Used?

Not only is agriculture responsible for the production of the world’s food supply, but also produces essential items such as fabric.

Agriculture is a broad term, and it encompasses a variety of farming practices. There are many uses of agriculture, such as growing grains, rearing cattle for food, and fruit farming. Non-food production such as sheep farmers and alpaca farmers rear their animals for wool, and cotton farmers grow their crops for the production of fabric.

Where Does Agriculture Take Place?

Practiced in every country across the world for the purpose of food production on farms and smallholdings, agriculture has played an important role in people’s lives. Farming used to be widespread, where a majority of people grew their own food and raised their own animals for food and labor. In modern times, agriculture is an industry and not an everyday task performed by the majority of the population. The shift from farming as an everyday activity to the industry has led to agriculture becoming more concentrated in certain areas. This is also partly due to the growth of towns and cities spreading over fields previously used as farmland.

Nowadays, you are more likely to find farms that focus on a specific farming method. However, the goods produced on the farm are more likely to be transported much further than they would have been in the past. Improved transportation links allow the process for farm produces to be exported across the world is much easier.

Why Do We Need Agriculture?

Agriculture remains just as essential to human survival as it was thousands of years ago. Despite our incredible technological advances, agriculture remains the primary food source for people across the globe. While technology may help to enhance farming practices, it is by no means a replacement. Even the most advanced societies cannot thrive without agriculture.

The role of agriculture in society goes beyond its primary role in supplying foods and fabrics. Deeply woven into the economy, agriculture significantly impacts the economic health of all nations. The agricultural industry is one of the world’s single biggest sources of employment. The impact on human life from the availability of food sources to the ability to earn a livelihood would be massive without agriculture.

How Will Agriculture Change in the Future?

As the world’s population continues to grow, so does the demand for the agricultural industry. With our growing population, the farming industry will face challenges in the coming years to be able to meet this increasing demand.

Technology such as the use of robotics and automation will play a significant role in speeding the process of farming tasks to make them less labor-intensive. Data gathering could also play an essential role in helping the agricultural industry to take a more strategic approach to farming, and to help meet the demands of the future. 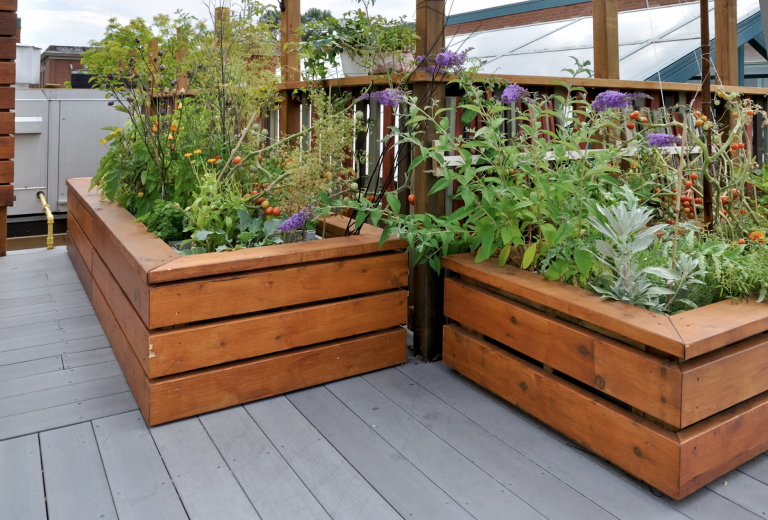 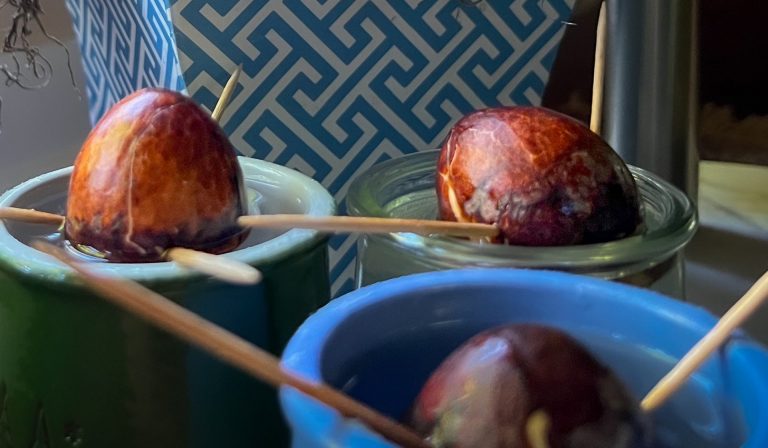 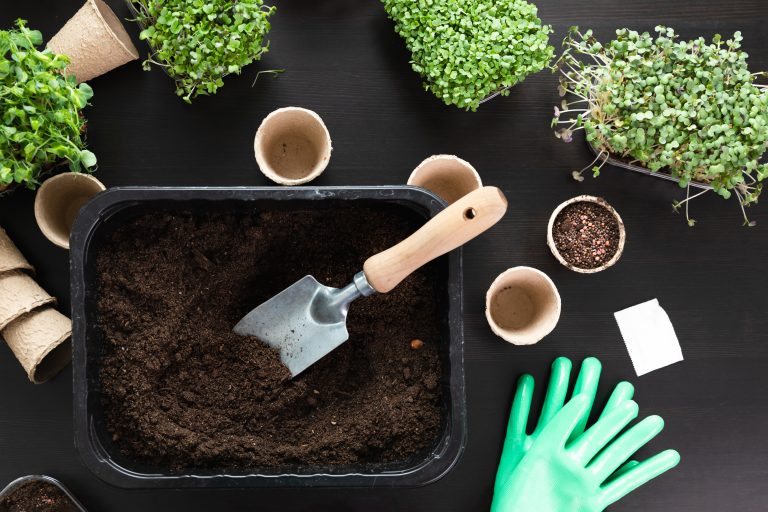